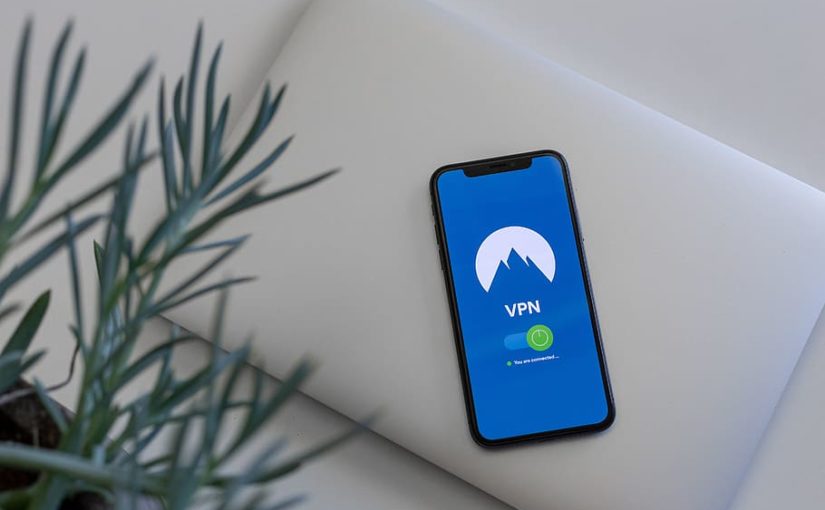 If we are to chalk out the positive sides on the part of native android applications, then we can definitely find the answer to why this is going to be dominant for many years to come.

These apps are written in languages particular for the platform. In terms of Android, native applications are built by using Kotlin or Java.

Such android native apps are completely tailored in such a way, that they can take complete benefits of the platform and provide the users a great experience.

Google and Apple both provide the app developers with the SDK, interface elements, and development frameworks. If we are to see the android part also, it is eventually understandable that maximum companies will invest in native android app development also, due to the huge number of perks involved, in comparison to other types of apps like Web or Hybrid.

Well, let’s face it. Native android app development is surely an amazing option, in case you want to offer your users the best experience in terms of the feel and appearance of your app.

Generally, the native apps are secured and safeguarded by many layers of an OS, which becomes really difficult to misuse.

Also, these android apps do not depend on any third-party system. Due to the long building on account of the official platform SDKs, it is highly possible that they can lessen all the growing security problems.

With native android apps, the users can have the information about the latest modifications and updates easily. Also, these apps upload the highest content during the process of installation.

Have you noticed that your messenger apps do not require being updated constantly unlike the mobile shops or magazine that are the hybrid apps? So, everything relies on the app type.

Initially, all tech giants and leaders like Facebook and LinkedIn had spent or invested in HTML5. However, after this, the decision was mostly regretted. This is because of the big popularity of the native android apps.

Native android applications are highly responsive, and much quicker. They even offer a better user experience. These native android apps operate so fast because they are written by using languages that are particular to the ecosystem of the framework.

The fact that we all know is that it is not easy to maintain two individual apps in one single codebase. And it is needless to say that it is obviously better when there are two apps in two codebases. Now think about the android! Using native android app development, you have less issue regarding bugs to take place, as there’s no dependence on a cross-platform tool, like say the Cordova or Xamarin.

Native app developers do access new SDK (Software Development Kits) to begin developing the apps with the most updated features.

These native android apps are able to directly access the device hardware. Here we mean hardware like microphone, camera, GPS, etc. And hence they are much faster in the applications, which in turn finally provide better UX.

Native android apps have the advantage to be configured very rapidly because they have to be compatible with a single platform. Even in some cases when there are two native assignments, there is the difference, and hence, you don’t have to have a hard time worrying about the compatibility between the versions for various platforms (say here we include iOS along with Android) and you are free to utilize every new feature on a provided platform.

WHAT EVERYONE'S TALKING ABOUT